Something I have been meaning to do for some time is to check the focusing of my lenses – my camera has a focus ‘micro adjustment’ feature. I had previously done this for a 50mm lens I bought last year, but never go around to checking my other lenses. Below I show the results for one of the lenses, an old (1990’s film era) 100mm macro lens:

This first image shows the lens set at f2.8 with no adjustment (all these images are at 1:1 pixel size): 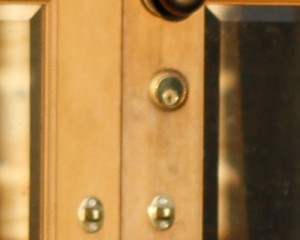 You can see the softness of this image. Compare it to the ‘+14’ adjustment: 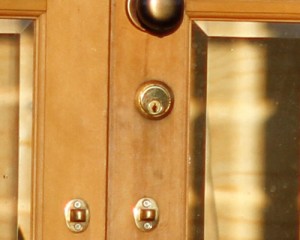 Quite a distinct difference! But at f8, the same adjustment looks like this: 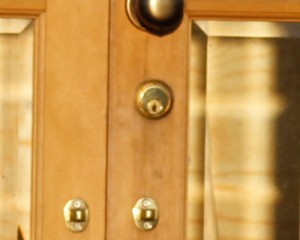 Not quite as sharp, but better than no adjustment. For this aperture, I found that an adjustment of +8 was best as can be seen below: 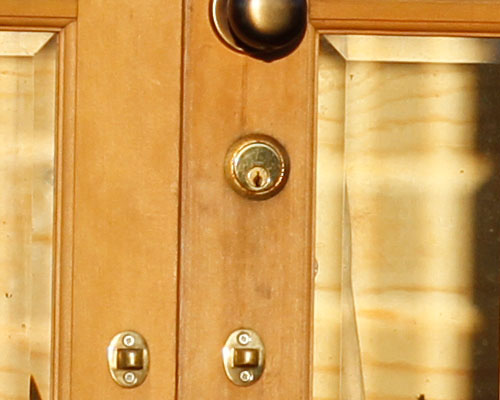 As this lens will mostly be used stopped-down, I have used +8 at the setting.

To test, I set the camera up on a sturdy tripod, used mirror lockup and a 2-second delay to minimise camera shake. I took a series of photographs at different adjustments and at 2 aperture settings for each lens. For the other lenses I have, the settings I have used after testing are:

I am an amateur photographer whose photography is mostly of gardens, nature and the rural environment. My specialities are close-ups, panoramic views, or a combination of both that I call ‘Nearscapes’.

I work mostly for my own interest having closed my business PM Studios Ltd. View all posts by Paul L.G. Morris

If you would like to make use of any of the content, please contact me with details. Thanks. (I don’t rip-off other people’s content so I would expect the same courtesies to be extended to me!)